Home
›Blog, Struggle›7 Reasons Why A Husband May Smile With His Friends But Not With His Wife

All wives want to make their husband happy right? It can be really frustrating when you realize that for whatever reason he doesn’t seem to be happy with you but seems really happy with his friends. The truth could be anything from him being upset with you to a chronic deterioration of the rapport between the two of you.

The fact of the matter is that people approach a marriage with the desire for many things from their spouse. If he is not getting it from his wife, he may begin to throw himself into a hobby or work, he may begin having an affair or he may begin spending more time away from the house being with his friends.

If you’d rather have your husband at home and can’t figure out why he prefers spending time with his friends then go through the list below of comparisons between how his friends treat him versus how you do and see if any of these apply to your situation. If they do, I’ve also included an explanation about what he may be getting from his friends and what you can do to provide it at home.

When his friends need something from him they probably pressure him to do it right at the time they ask or check with him once a day or less on the status of their request. They don’t keep asking him to do it if he’s said no or already said yes, the just wait.

Nagging is defined as a repetitive request from one person for another to complete a previous request while the request is repeatedly ignored. This is unhealthy for your marriage. To make communication more effective try to talk to him when you are sure you have his full attention and keep it brief and direct. Sometimes we all need reminders but try not to make them too frequent, once a day or once every other day is fine if it’s urgent. If he repeatedly does not do what you ask of him it’s either time to accept that he won’t and find another way to get it done, or to have a loving and respectful talk with him about fulfilling his responsibilities around the house.

When he meets his friends, they may immediately launch into a recap of the game they watched the night before or a funny story. If they need to talk about something serious they usually talk about other things first then talk about what’s wrong later and when they do it’s a pretty simple, direct conversation that won’t last too long.

If your husband has committed some great transgression, do not greet him with it at the doorstep. “Can we talk” is now universally recognised as the signal that a woman is gearing up to argue with you. Greeting him with it as soon as he gets home also takes away from the feeling that he should have of home being a sanctuary, a safe place away from the problems of the outside world. You want him to feel comfortable at home so after he’s gotten comfortable at home is a better time to try talking to him when he’s not still tense from whatever happened during the day.

When your husband’s friends come by to pick him up or see him out and about they probably smile and holler his name before affectionately patting him on the shoulder. It is not uncommon to hear men tell their friends “Great to see you!” or “missed you buddy!”. When he’s with them he receives verbal and nonverbal communication that his presence is appreciated.

Your husband may be under the impression that you don’t like spending time with him when you’d like nothing more than to do just that. Try to be conscious of how you act when he is around, are you quiet or brooding? While you may be acting this way because you’re upset with him for not being more open with your or seeming unhappy with you, it only serves to push him further away. When he comes home, greet him with a hug and a kiss. Smile at him and let him know that you’re happy that he’s home because you missed him. The bottom line is to try to let him know whenever you have time together that you appreciate every minute of it.

Think back to the last time your husband did something that you asked of him, how did you respond? Were you grateful? When he does something nice for his friends, chances are they don’t find fault with it or they don’t talk about how they could have done a better job. They also probably don’t show him a nicer version or they tell him about what Barry bought Sally.

The point is, when your husband does something you asked him to – even if it’s his responsibility in the household – still let him know that you appreciate it and do not use it as an opening to talk about something else you wanted him to do or would have appreciated. A simple ‘thank you’ will suffice.

When men become friends usually they have similar interests or just get along well. They don’t usually have a checklist of standards he needs to meet so they won’t find fault with his outfit, criticize him about jobs left undone or complain about the fact that he can’t multitask.

You probably spend more time with him than they do so it’s easy to assume that you just get exposed to his flaws more than they do and because you share a life together, are more affected by them on a daily basis. That is true. It is also true that his friends probably do know a couple of his flaws too. The difference is that they will probably ask him why he does things a certain way as opposed to putting him down about it. Also, if they talk about it once, it probably won’t come up again.

The next time you notice your husband doing something or not doing something the way you’d like him to, remember that he’s a great guy – that’s why you married him. Just ask him why he does it that way in the innocent way you’d ask him about something you never knew before. Try to understand what usually happens in his mind when he does the things you dislike. In this way you can come up with solutions to the problem resulting in that behaviour. The empathetic approach will make it easier for him to talk to you and not get on the defensive and start a fight.

This is similar to number 4. When he makes a mistake and is feeling down or vulnerable because he knows he’s messed up is not the time to talk about other things he did incorrectly. Also, dragging out the conversation will leave him feeling down even longer.

Instead, once he’s apologized, just thank him for apologizing and say you forgive him.  Keeping these conversations short will enforce the concept in his mind that talking to you in short and painless and encourage him to apologize more often. You can let him know if you are still a little upset about an issue and tell him that you just need a little time to cool off but make it clear that you won’t hold it against him.

A smile is often the prelude to a laugh. He may smile more with his friends because with them, he doesn’t have to walk on eggshells, doesn’t have to wonder if they understand the joke or if that joke will offend them.

It’s not impossible for your husband to make a mean spirited joke but chances are, he may have just communicated what he meant in a less than perfect way. Always remember that he loves you and if he makes a joke that sounds offensive, he’s not trying to hurt your feelings. Try not to take every bad joke personally, if you really can’t share the joke then do your best not to blow up about it at him. You’ll be well on your way to having him smile with you more if you laugh at more of his jokes and start making some of your own.

If you bear these things in mind and apply them to your relationship you should be well on your way to having your husband seem happy to be around you again. 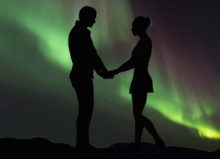 5 Things Men Want From Their Wives 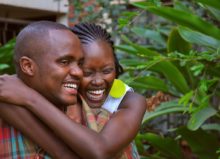 5 Boundaries To Have For A Successful Marriage 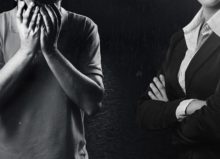 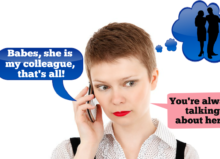 3 Tips For Overcoming Jealousy In Marriage 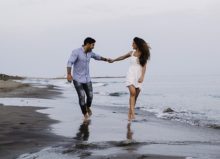 5 Ways To Make Your Marriage Stronger 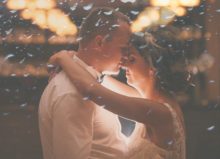 How To Resolve Minor Conflicts with Your Husband 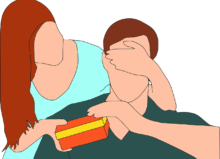 7 Ways to Surprise Your Husband 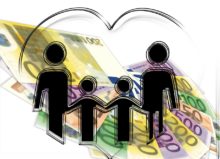 5 Tips for Living on One Income 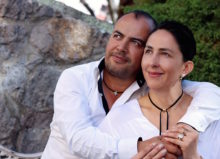 5 Rituals To Improve Your Marriage 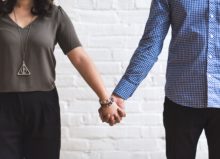 How To Rescue A Dying Marriage

3 Ways To Bring More Intimacy Into Your Marriage

3 Ways To Bring More Intimacy Into Your Marriage Intimacy is...

Tips for Improving Communication With Your Husband

Everyone experience challenges at some point or another while communicating in...

If You’re Married And You Know It – Read This!

Calling all UK business owners, plus the career focused husband or... 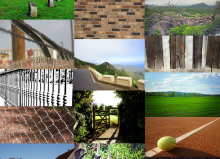 Personal Boundaries In Your Relationship 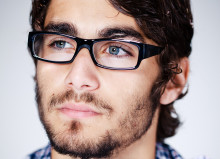 10 Reasons That Can Cause Your Husband’s Eyes to stray 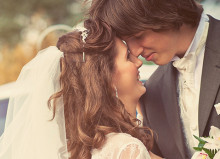 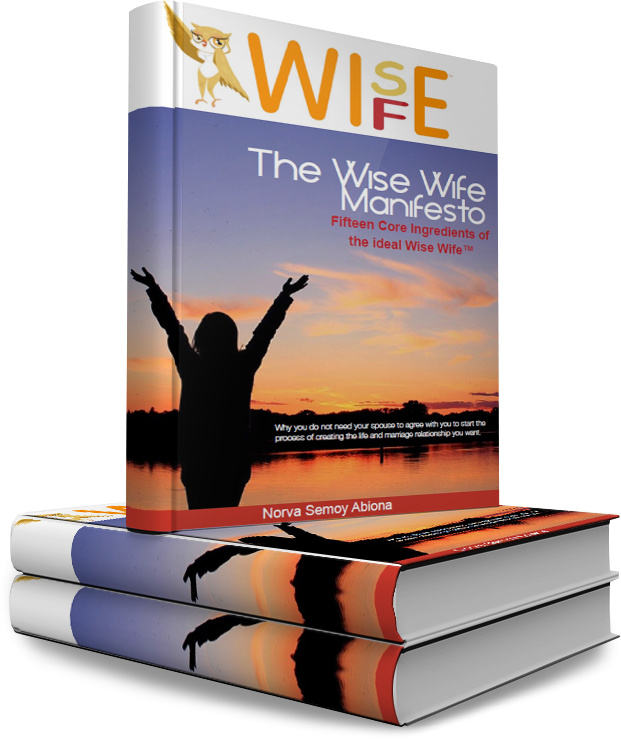